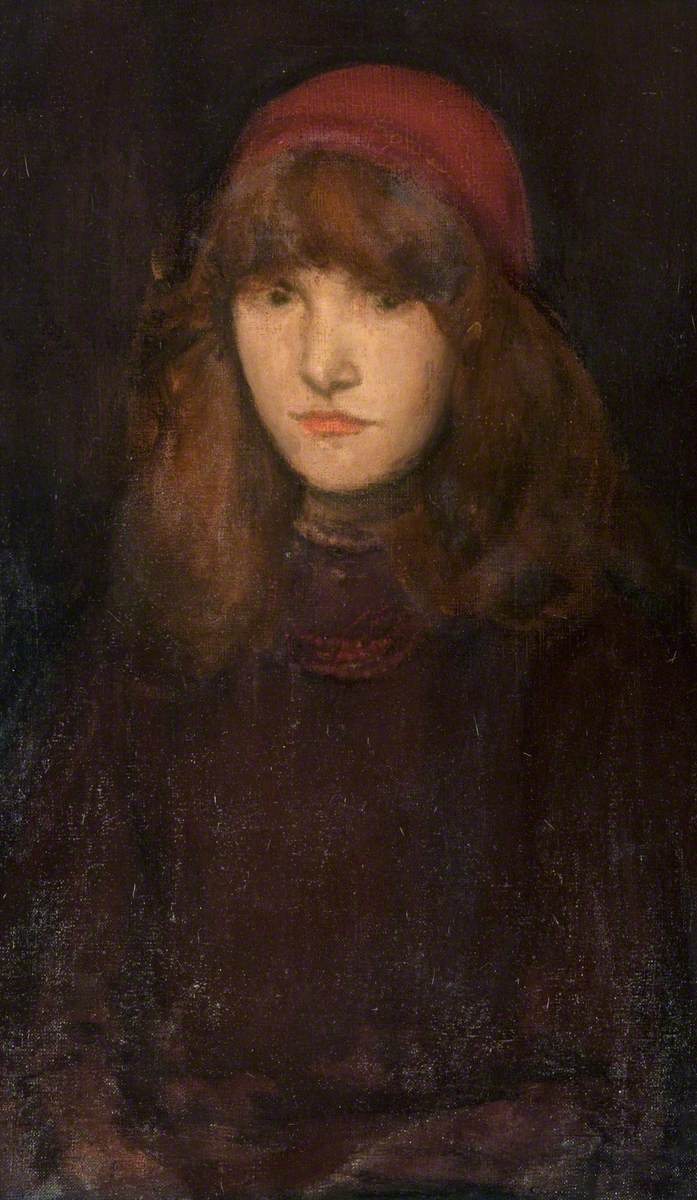 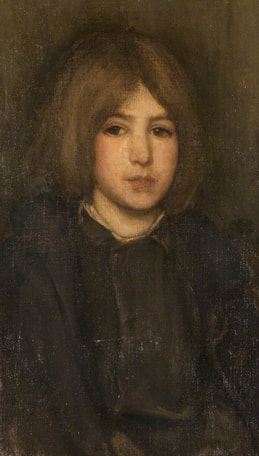 
On the loan exhibit of his paintings at the Tate Gallery.


You also, our first great,
Had tried all ways;
Tested and pried and worked in many fashions,
And this much gives me heart to play the game.

Here is a part that's slight, and part gone wrong,
And much of little moment, and some few
Perfect as Dürer!

"In the Studio" and these two portraits,* if I had my choice!
And then these sketches in the mood of Greece?

You had your searches, your uncertainties,
And this is good to know—for us, I mean,
Who bear the brunt of our America
And try to wrench her impulse into art.

You were not always sure, not always set
To hiding night or tuning "symphonies";
Had not one style from birth, but tried and pried
And stretched and tampered with the media.

You and Abe Lincoln from that mass of dolts
Show us there's chance at least of winning through.


Some notes about it….
—--One characteristic of modernism that is used in this poem is the use of first person. There was “More use of the first person narrative, reflecting the lack of universal truth” (Bryne). He uses first person to describe his ownership of artwork. “‘In the Studio’ and these two portraits, if I had my choice I/ And then these sketches in the mood of Greece? “(Pound). Another characteristic of modernism is maybe having no or little description of setting in a poem. “To Whistler, American” does not appear to have a setting, however; in a deeper look it appears that it may take place at the Tate Gallery (Pound).


--another element that makes it modernism is loss of hope

​---"The speaker is feeling his way through the timeline of history seeking out the shadowy formations of a national identity for the creation of poetry and art" (from Women Writers of Yiddish Literature: Critical Essaysedited by Rosemary Horowitz)


Pounddeployed Whistler to create an aestheticist past he could use.) Project MUSE - Ezra Pound's Whistler
https://muse.jhu.edu/article/1828